Awful !
Hiding information such as being able to change delivery details within a certain timeframe. I was unable to cancel my order. Customer service is poor. The website gives me options that do not even exist. I regret purchasing flowers that I know are not going to arrive on time now so will be a complete waste of money and the website sends me round and round in circles. Furious.
Completely ruined my valentines day.
After spending two weeks in hospital with pneumonia and then been told I was going to be discharge on valentines day.
It left me no option but to order flowers and card online for my darling wife after all the help and love that she has given me specially since I have been ill.
I google valentines flowers from Bournemouth on which SERENATA FLOWERS are on line as a main suppliers.
So I made and paid my order on Thursday 12th of February.
I'm sat at home now recovering looking at what my wife as giving me for valentines day and have absolutely nothing to give back, WELL Done Serenata flowers for ruining the most important day on the year under my personal circumstances.

PS
This will not be the end on it.
Awful.......
Having used Serenata Flowers on several occasions with no complaints, I had no reservations in ordering the flowers on behalf of the family when my Aunt died.  Imagine my horror on turning up at the funeral and my sister pulling me to one side and asking if I had seen the arrangement sent. The flowers were already starting to wilt and the cream roses in the arrangement had brown marks all over them.  They really did look awful in with all the other beautiful arrangements.  This was very upsetting on an already sad day.  When I got home I emailed Serenata who emailed back saying they were sorry but without a photo ( even though they agreed it was not an appropriate place for a photo to be taken) there was nothing they could do as they used a third party florist .........I will not be using them again....................
See all reviews for Serenata Flowers » 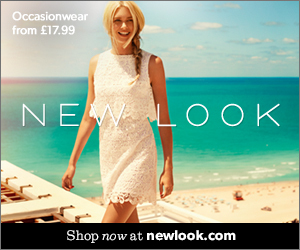